A downloadable game for Windows

No control? No worries!

Ride inside one of 50 inflatable tubes that stick and ride together as one on contact all the way to the bottom of one tall mountain through multiple winding routes and areas! Pop as many balloons as possible to gain the most points as you race to the bottom! Playable with up to four players via local splitscreen, Snowdown boasts a casual pick-up-and-play focus with a low barrier to entry!

Remember: the only way is down!

Players each have a yellow Control Timer on their screen that slowly replenishes by itself when they aren't moving around. The higher the timer gets, the more control they can exert over their inflatable tube. However, when they start to move around, the timer will start to tick down to zero at which point they won't be able to move at all for a certain amount of time.

Riding through a Time Gate will grant more control time back for players who are able to reach it ahead of others and riding through yellow Hazard Rings will set a trap in one of the 36 different zones for other tubes currently riding through it! Players then get to watch the event play out in real time on a giant screen as the trapped tubes are scrambled in the chaos!

Inspired by rollercoaster action chase films, classic arcade titles of the 1990s and modern Battle Royale games, Snowdown is designed to exhibit a more "chilled-out" approach to traditional concepts of game flow, complimenting an idle brand of party atmosphere, allowing players the freedom to step back and let a session play out by itself and return later on or even let someone else take over if they so choose.

So hop in and crash, bash and slide your way into the biggest racing mosh ten thousand feet above! Hold on tight...now let go!

If you encounter any issues, feel free to leave any suggestions or feedback with a comment. Feel free to also get in touch via the Twitter handle @BonsaiTreehouse where you can catch up on general game devlopment news and all the goings on in the world!

In order to download this game you must purchase it at or above the minimum price of $3 USD. You will get access to the following files:

This is a really cute and chill little game, super fun and relaxing to play! I enjoyed it a lot! 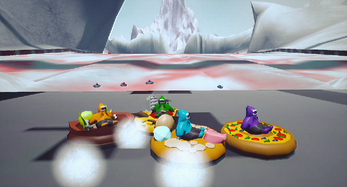 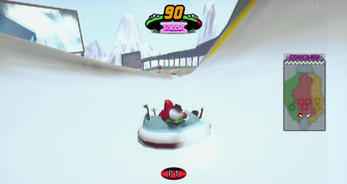 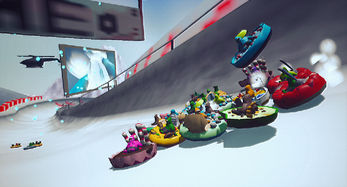 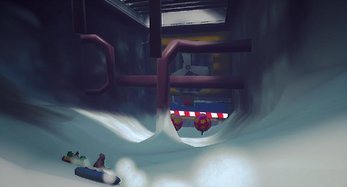 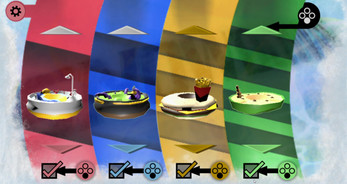 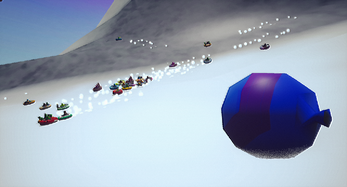 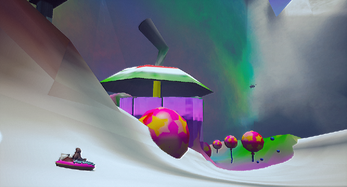 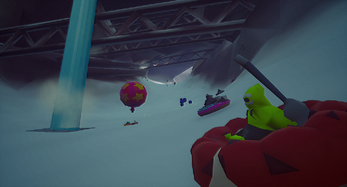 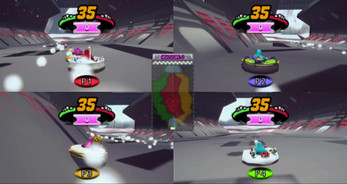 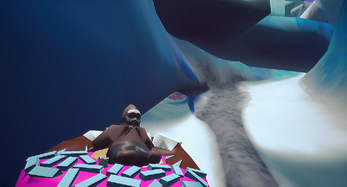 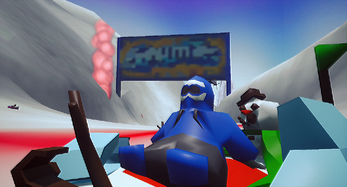 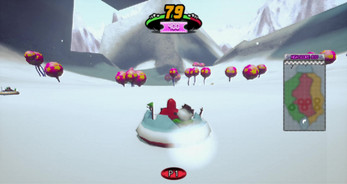 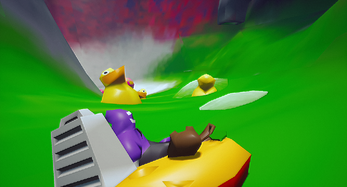 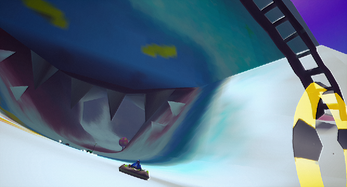 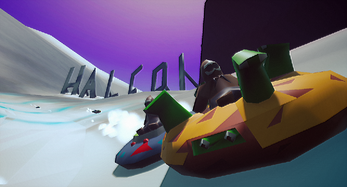 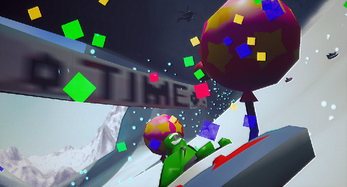 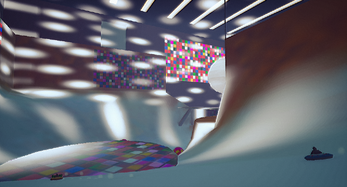